Rebuilding Together – will this reduce gender inequality? 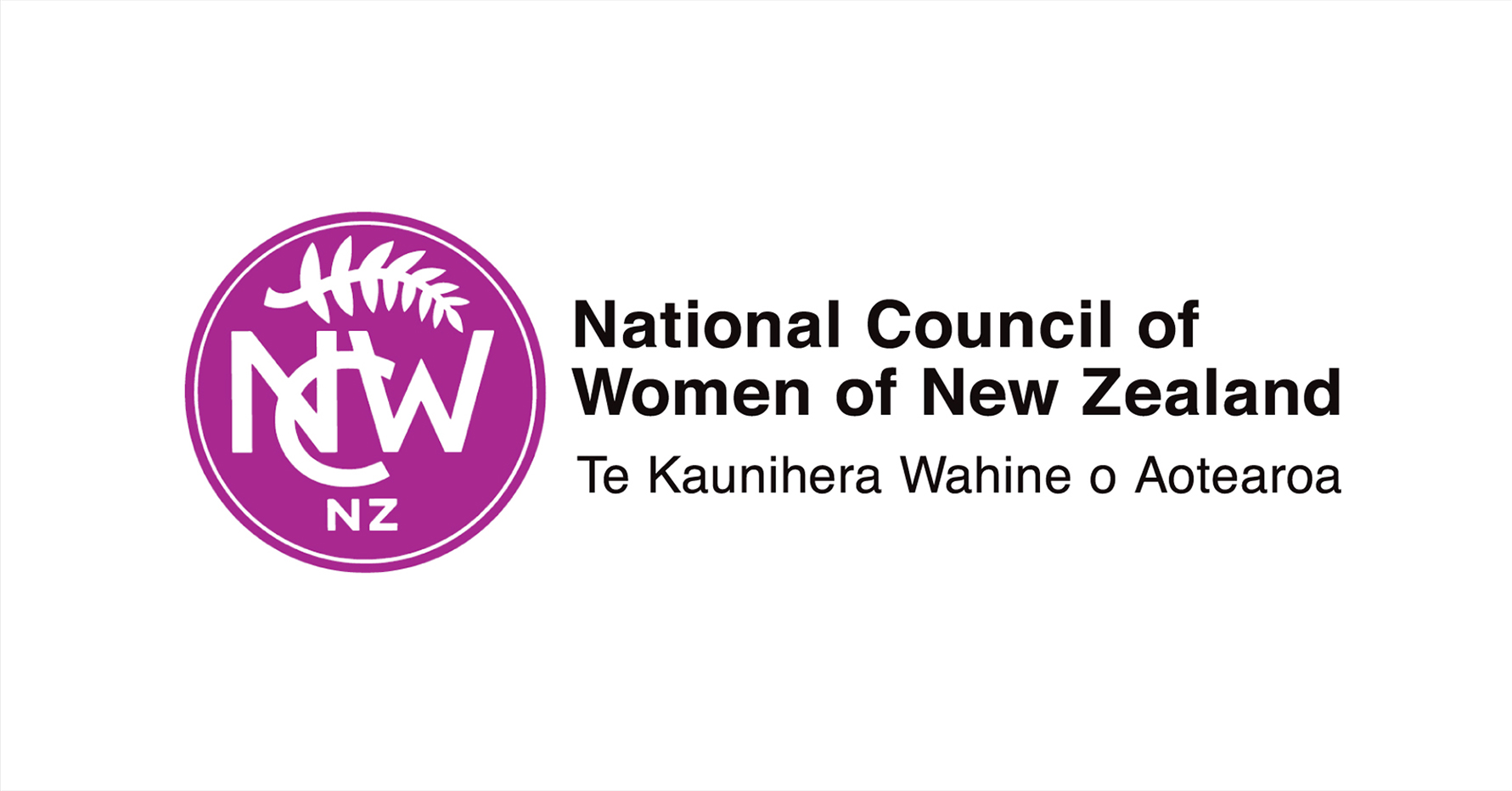 “The impact of COVID-19 on women and existing gender inequalities has been almost entirely lacking in the public discourse. Budget 2020 has made a huge investment in rebuilding – what is not clear is whether the specific needs of women are recognised and whether there is a clear commitment to measuring implementation to ensure that the investments announced start to address gender inequality” said Lisa Lawrence, President of the National Council of Women of New Zealand.

“In the lead up to the Budget the Minister of Finance indicated that we needed to respond, recover and rebuild so that New Zealand absolutely can 'Be the country we have always said we want to be'. Today he talked of the need to hit the reset button. We want this too.”

“Stop tinkering around the edges and bring financial stability for everyone”

“Our benefit system is having to be tweaked and augmented to get us through this crisis, but once we have landed in the new normal we will still be living in unequal communities.”

That from the President of the National Council of Women New Zealand, Lisa Lawrence who believes that we need to tip the table and start afresh.

President of the National Council of Women, Lisa Lawrence, joins The Panel to talk about a global report that has revealed almost 90 percent of people hold a bias against women.

“New Zealand women are being let down by systems and institutions that continue to disenfranchise them.” says National President of the National Council of Women of New Zealand (NCWNZ), Lisa Lawrence, who strongly believes there must be an urgent focus on creating equity which fosters equality, and supports everyone to reach their full potential.

"I am Generation Equality: Realising Women's Rights" is this year's theme for International Women's Day on March 8.

"IWD 2020 focuses on innovative ways New Zealand can advance gender equality and the empowerment of women, particularly on how our individual actions, conversations, behaviours and mind-sets can impact our larger society," says president of the Nelson branch of the National Council of Women, Venus S Guy.

Wives of a non "quiet disposition" need not apply for a job at Tokoroa's Glenview Holiday Park.

A recent classified ad, featured in the South Waikato News, called for a couple to fill the manager's role at the holiday park.

But it came with some very specific requirements.

Dame Alison Roxburgh, who became a Distinguished Companion of the New Zealand Order of Merit in 2003 for services to women's affairs and the community, has died, aged 85.

From her long-time Nelson home, Roxburgh was heavily involved in the community through many organisations including the National Council of Women of New Zealand, the Suter Gallery Trust, Nelson Polytechnic and the Nelson City Luncheon Club.

Where are the women? Wellington’s statues have a gender problem

From atop perches in the middle of busy walkways, great leaders from our history look upon us.

The statues that a city erects become a reflection of its values. They're a signal to the citizens that the people immortalised in stone and metal are worth looking up to, figuratively and literally.

A women's group says New Zealand must do more to support survivors of sexual violence after the University of Auckland ended the enrolment of an alleged rape victim.

The international student, who cannot be named, came to New Zealand in 2015 and is pursuing a double degree in science and health science.

In October 2019, she was admitted to a mental health unit, where she was allegedly raped. She then attempted suicide.

In December, she received a letter from the office of the vice-chancellor terminating her enrolment.