The US Supreme Court Abortion Decision: A Step Back for Women’s Rights 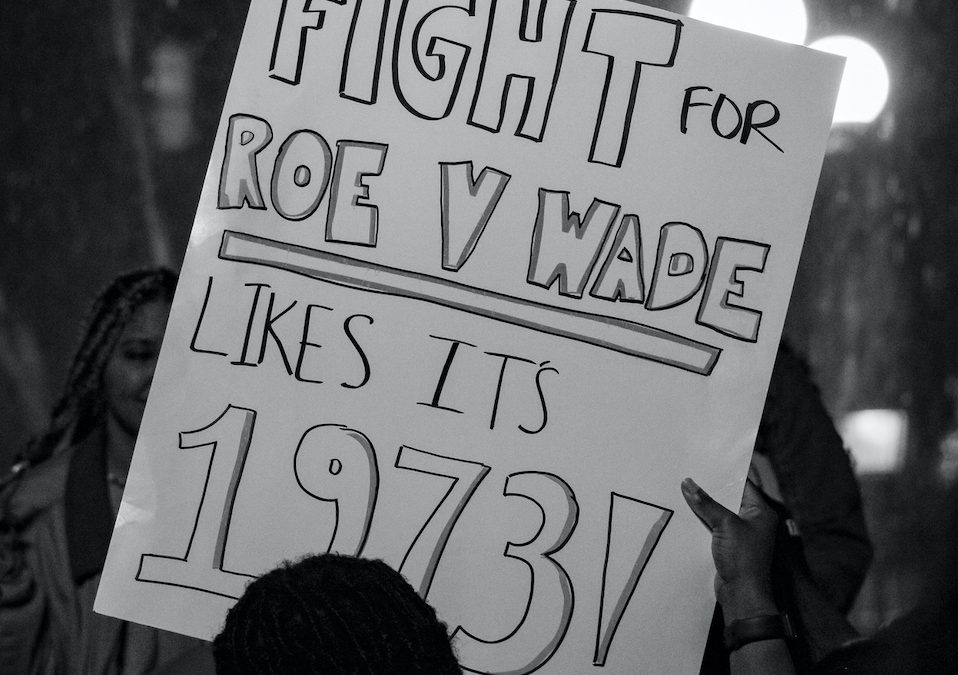 “This is a massive set-back for women’s reproductive rights and we feel for American women and the grief and anguish they must be experiencing," NCWNZ President Dr Suzanne Manning said. "Banning abortions won’t make abortions disappear. It will only drive abortion underground, increase risk and escalate major health issues for women. Poor women, women of colour, disabled women and LGBTIQ people will be the worst affected."

Dr Tracy Morison, ALRANZ President notes that there will be broader social impacts from the decision. “Restricting abortion will also have societal consequences impacting women’s participation in employment and education, which affects their families, communities and wider society. Given that those from marginalised groups will struggle most to access abortion, we can expect to see social inequalities widen,” she said.

Support for the right of all women to have access to safe, legal and accessible abortion and the fundamental human right of women to make their own reproductive health decisions is NCWNZ policy, Dr Manning said, and the recent Gender Attitudes Survey shows increasing national support. "Abortion is always a difficult decision but support for women's right to make their own decisions has grown. NCWNZ’s Gender Attitudes Survey found that the number of people who believed a woman has a right to choose an abortion increased from 66% in 2017 to 74% in 2022.

“We do not expect that there will be any changes to abortion services in Aotearoa New Zealand which have improved as a result of decriminalisation of abortion," Manning added. "But we are concerned that this decision could lead to global ramifications and widespread backlash against women.

“The US Supreme Court's decision is a step back for women’s rights internationally and will have dire health, safety and gender equity consequences.”